The Indian Muslim Welfare Society along with its affiliates and partners recently launched the annual Iftar and Sadqatul Fitr appeals for Yemen and Myanmar respectively in order to provide much needed respite and aid to those in need.

Despite the Covid-19 crisis wreaking havoc and ensuring Masjid’s were closed during Ramadhan, the generous people of Batley and Dewsbury donated directly by visiting the Al-Hikmah Centre and giving their donations directly whilst observing social distancing guidelines and online via PayPal, raising £104,000.

The generosity of the local community ensured many needy and deserving people were afforded an opportunity to break their fasts during the Holy month by means of a number of food packs which were distributed to those in need.

The IMWS Charity sub- committee made a conscious decision to help these vulnerable victims, over half of whom are women and children. Iftar packs consisting of a number of essential staples and weighing in at 56kg were distributed to approximately 400 families in the areas of Sa’ada, Sana’a, Dhamer, Ta’iz and Aden with the packs envisaged to last for a month.

The Sadaqatul fitr which was collected for Myanmar was also used to distribute food packs with approximately 700 families in Rakhine, Kayine state and Ayeyarwady state area benefitting.

In addition, a donation for Gaza was also made from funds already raised through the IMWS Charity Fund, thus ensuring another 200 families received essential assistance.

Chair of the Charity Sub Committee, Masoom bhai Karolia thanked the local community for their support and resolve in providing much needed help and support for the long-suffering people of Yemen and Myanmar despite having to undergo life in lockdown.

“It was a fantastic effort by the people of Batley and Dewsbury and again emphasised the generosity of the local community who once more helped the people of Yemen break their fasts and the people of Myanmar during Eid,” said Mr Karolia.

“All of the money which was raised went to those who are really in need and we would like to thank all those involved in ensuring we provided urgent relief to those in the most hard-hit areas.

“None of this would have been possible without the kind and generous nature of our members and the local community. With your help over 1400 families received Iftari meals throughout Ramadhan, that’s around 8400 people.

“This is something our community has been doing for many, many years and we hope and pray the Almighty keeps us in good health and wealth to continue helping those less fortunate.”

With the ongoing conflict in Yemen – already one of the poorest countries in the region – tens of thousands of lives have been lost and over 20 million people do not know where their next meal will come from. A country crippled by conflict is sadly now on the brink of famine.

With families facing ongoing armed conflict, displacement, disease and economic decline, an estimated 24 million people are now in need of humanitarian aid to survive – a figure so high that it is in fact the highest across the globe.

Families and communities have been torn apart and left without even the most basic of living essentials. 19.7 million people need basic healthcare.

Almost 18 million people are in need of water and sanitation facilities, over 3 million people have been left displaced by conflict and on the ground in Yemen, the situation is dire and things are getting worse each and every day.

Violent conflict is devastating the lives of families in Myanmar. Ongoing violence is threatening the safety and wellbeing of countless families, many of which have been left displaced or forced to seek refuge in neighbouring countries.

Since late August 2017, the emergency situation in Rakhine State has worsened. Violent clashes have reportedly resulted

in over 1,000 deaths and the United Nations estimate that over 720,000 members of the Rohingya community have fled, seeking refuge in Bangladesh. This includes high numbers of women, children, and elderly family members.

This recent spate of conflict has seen civilians killed by landmines. This has resulted in entire townships having to be evacuated.

As a result, wholly-displaced communities have been forced to seek temporary shelter in schools and public buildings.

These temporary shelters are overcrowded, leaving little space for basic infrastructure with more than 90 percent of household water sources said to be highly contaminated with E. coli and numerous cases of highly contagious diphtheria.

IMWS is continuing to collect funds for various projects throughout the year.

These include the South Gujarat Project, Yemen, Gaza, Syria, Myanmar and the general fund appeals. 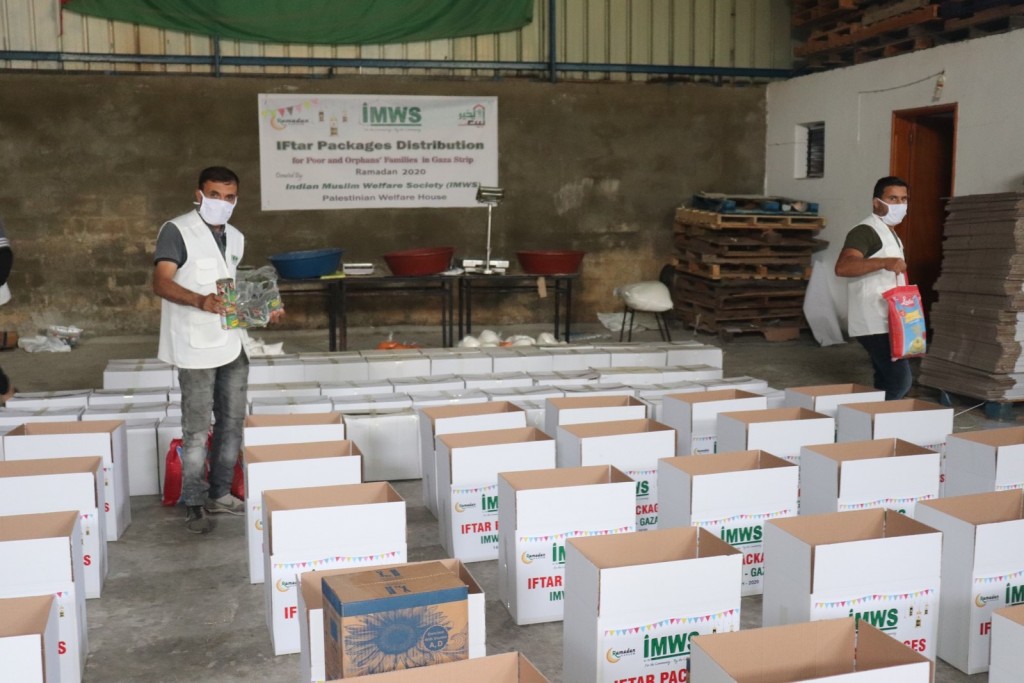 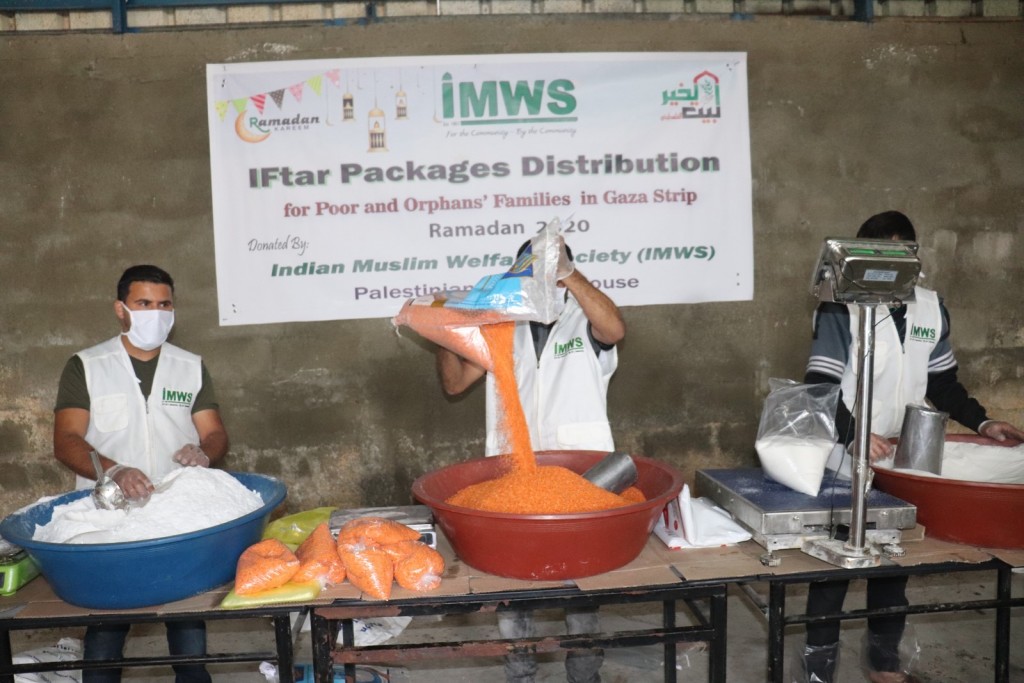 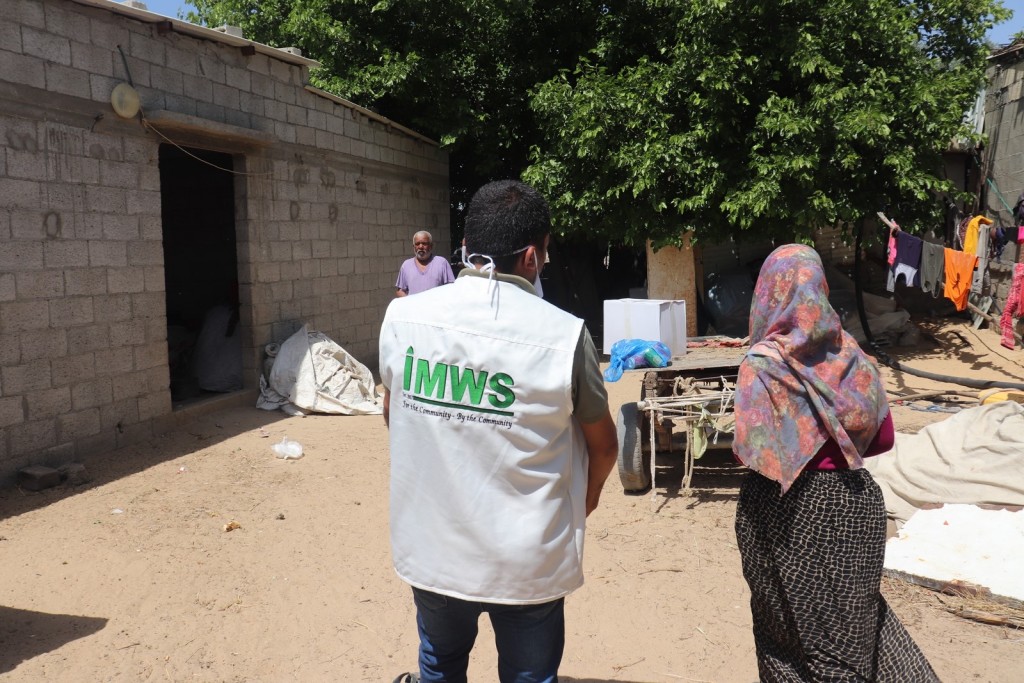 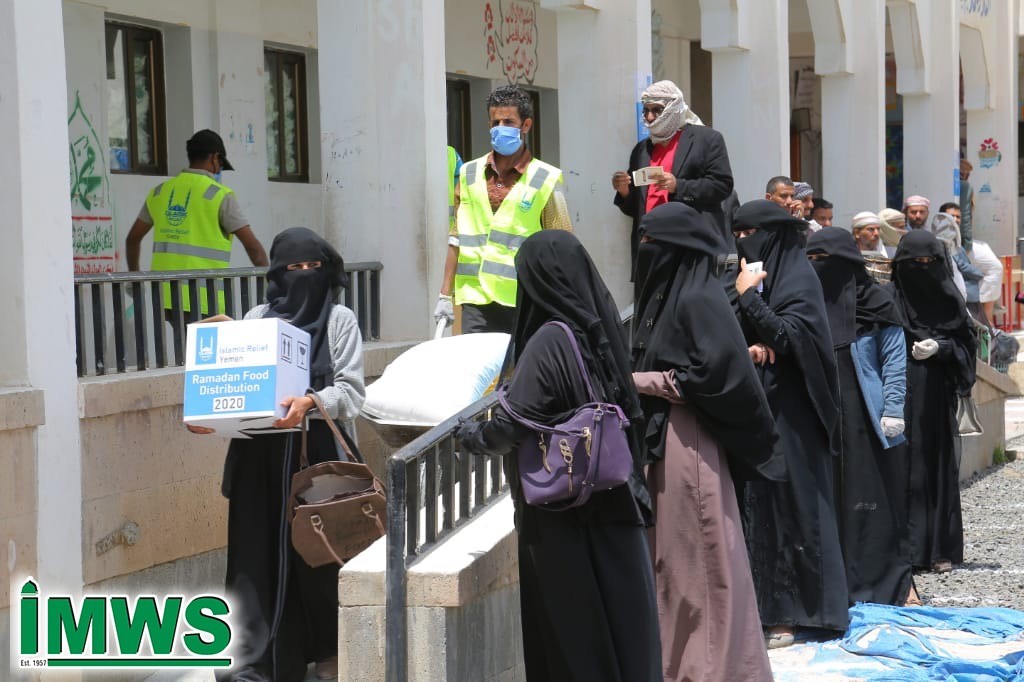 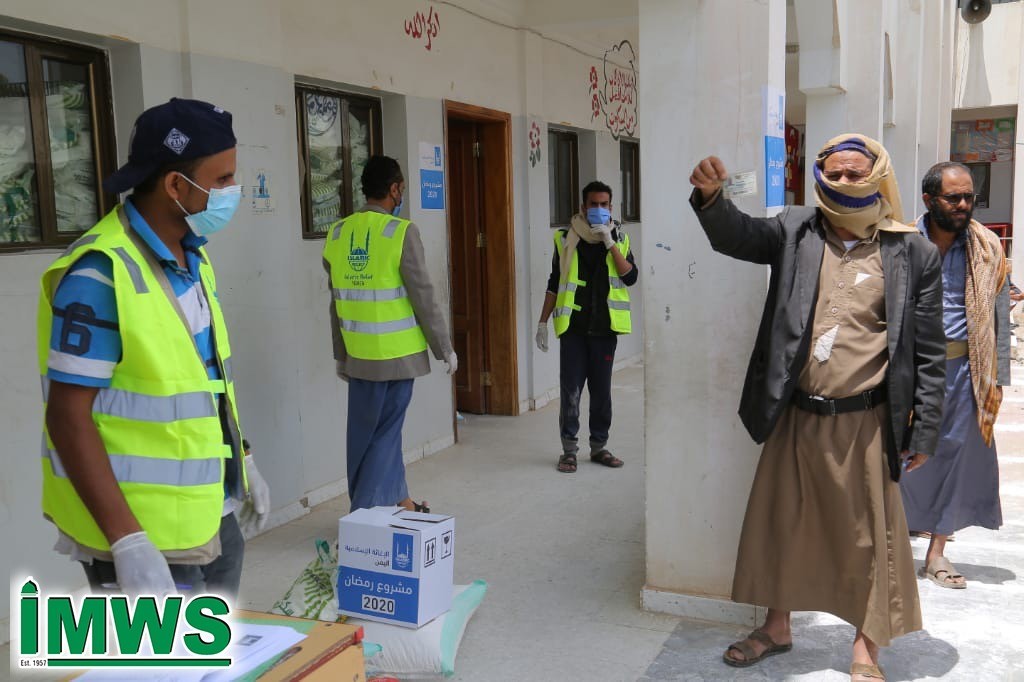