Message from the IMWS Chair following the Christchurch terror attack 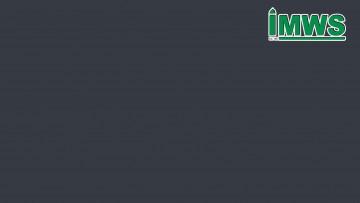 Our thoughts and prayers go out to the victims and their families in the Christchurch terrorist attacks that have killed at least 49 people. It seems clear that the terrorists planned this attack, timing it for maximum impact and targeting men, women and children.

This horrific attack highlights the dangers behind right-wing extremism and the negativity with which Muslims and minorities are being branded by much of the mainstream media worldwide. Even with the Australian Prime Minister calling one of the killers ‘a terrorist’, many news websites have refrained to call the killers terrorists.

For a moment though, let us step aside from the reasons and remember the victims. Let us see them not as numbers but as that man who was our friend, as that lady who was our neighbour as that child who played with our child. Let us see them as our brothers, our sisters and our children and pray for them as we would if they were.

Let us consider the loss and stand together regardless of faith, race and nationalities to stand firm against hate and against those who propagate hate against anyone.

May the Almighty grant Jannah to those lost and patience to their families.