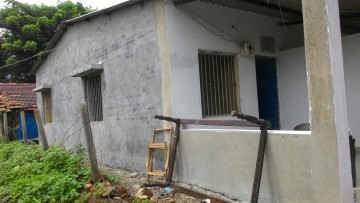 In November 2015 IMWS launched its South Gujarat Project, to deliver aid and empowerment projects to the poor and needy.

Last month Ahmed Lunat (Gul) visited the projects during his travels to India to check on their progress, and also see how they have thus far helped the people of south Gujarat.

Empowerment projects are designed to allow people to become self sustaining, through setting up businesses from which they can earn a sustainable income. 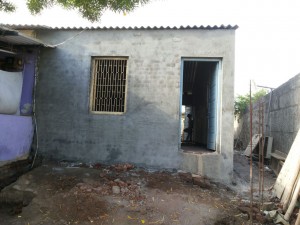 Musa was one of the people helped by the project, who fell on tough times after losing part of his leg. The project has enabled him to set up a shop which has seen his income increase fivefold. Speaking to Mr Lunat, Musa said he is now “very happy”.

Another person who has been helped by the project now has a printing business. The village of Joghwad has a Darul Uloom which requires its students to carry ID cards. With a printer and the required materials, ID cards can be made for the 5000+ students allowing for a sustainable income and future.

The second arm of the South Gujarat Project involves rebuilding dilapidated and heavily damaged homes which are unfit for habitation. Describing the state of some of the houses, Mr Lunat said the “conditions of the houses were so bad, some had no roofs and walls were badly damaged.”

A total of five houses have now been rebuilt through the project allowing for families to live with a roof over their heads. With the entire house being one room, women were awarded little privacy. But through creating partitions and walls, houses now have multiple rooms. 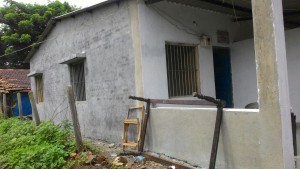 The South Gujarat Project is ongoing and runs throughout the entire year. Donations can be made at the Al-Hikmah Centre or the affiliated masjids.